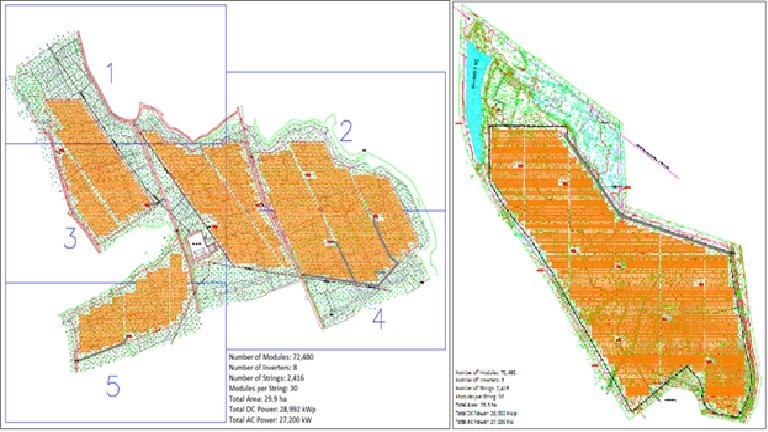 German ASEAN Power (GA Power) has been developing the projects since October 2017 in-house and as sole shareholder in the project companies.

Soon, both 29 MWp solar power plants in the province of Ha Tinh will supply to the national grid without any substantial curtailment risks for the new owners. The projects are in the north-central region of Vietnam and grid-connection points have been selected under consideration of local long-term power demand.

GA Power will now be focusing on the C&I segment in Thailand and Vietnam.

German ASEAN Power (GA Power) is an integrated solar power company focused on the ASEAN region with in-house project development, EPC and O&M services. The Singapore-based German-owned and -managed company is a truly Southeast Asian focused organization. The consolidated track-record of the shareholders of GA Power amounts to more than 400 utility-scale solar power plants with an overall capacity of more than 1,300 MW worldwide within the last 15 years.