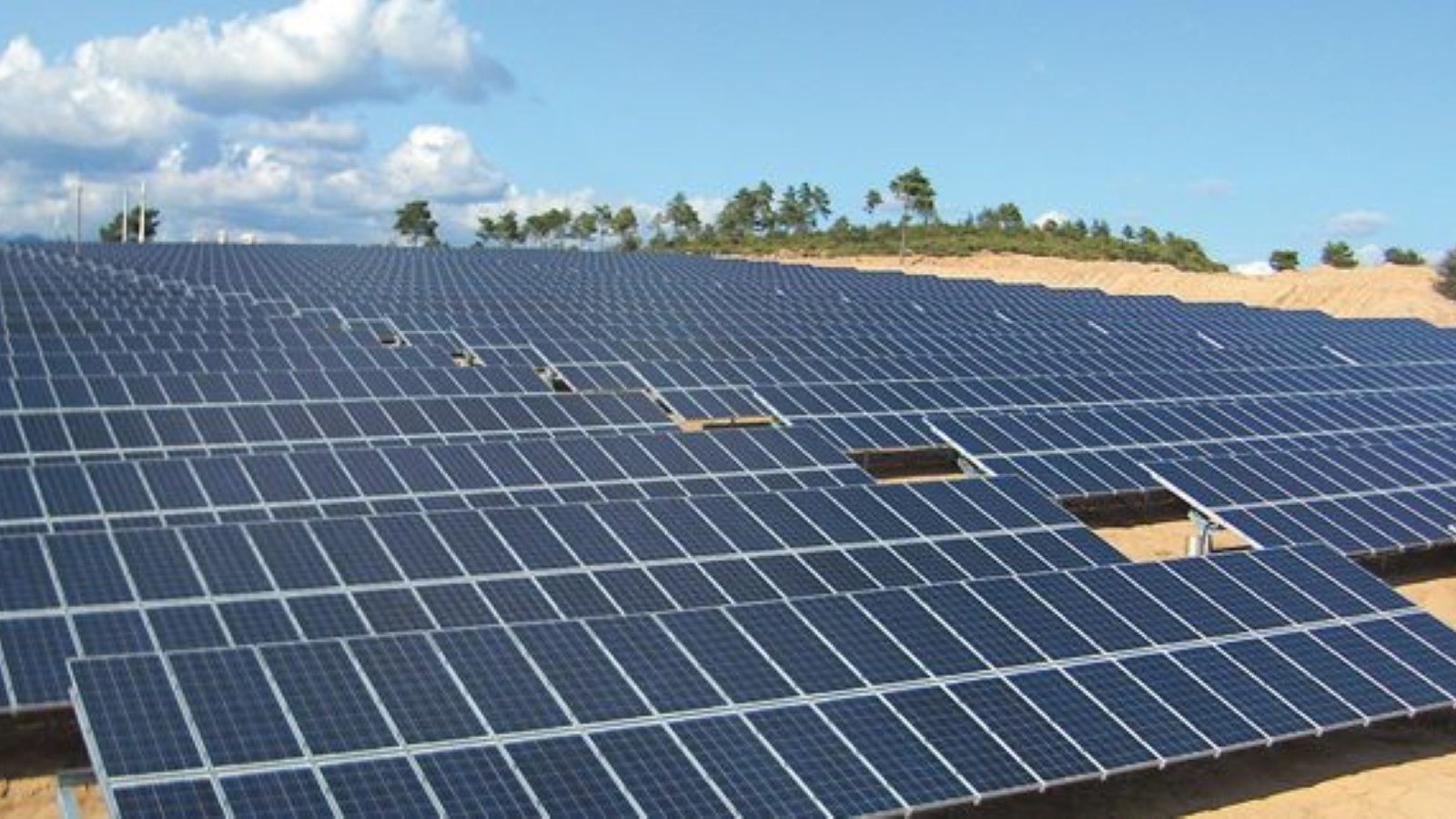 Both ground-mounted solar power plant projects – one 29 MW in Cam Hung commune and another 29 MW in Son Quang commune – received approval by the Vietnamese Ministry for Industry & Trade for the inclusion into the national master plan.

The development focus by GA Power for both solar power plant projects has been to ensure long-term and low risk operation. The project sites were chosen based on their proximity to the grid connection points, the power evacuation capacity and the local and regional long-term power demand situation. With the land use rights provided for 50 years the technical and commercial extension of the power plant life cycle beyond the 20-year FiT tenure has also been a development objective.

As an international and independent solar developer, the exceptional support by the Provincial People’s Committee of Ha Tinh Province, EVN and all other relevant local institutions have made important contributions to the successful approval of the projects on provincial and national level. GA Power’s projects in Ha Tinh are 100% held by the German-owned solar company. Throughout the project development process GA Power has been and will be supported by GVIP (German Vietnamese Industrial Park). The projects where presented to Prime Minister Nguyễn Xuân Phúc by the Provincial People’s Committee at his most recent visit to Ha Tinh.

GA Power is now in the process of evaluating project partners and suppliers for the financial and technical implementation of the projects by June 2019.

German ASEAN Power (GA Power) is an integrated solar power company focused on the ASEAN region with in-house project development, EPC and O&M services. The Singapore-based German-owned and -managed company is a truly Southeast Asian focused organization. The consolidated track-record of the shareholders of GA Power amounts to more than 400 utility-scale solar power plants with an overall capacity of more than 1,300 MW worldwide within the last 15 years.