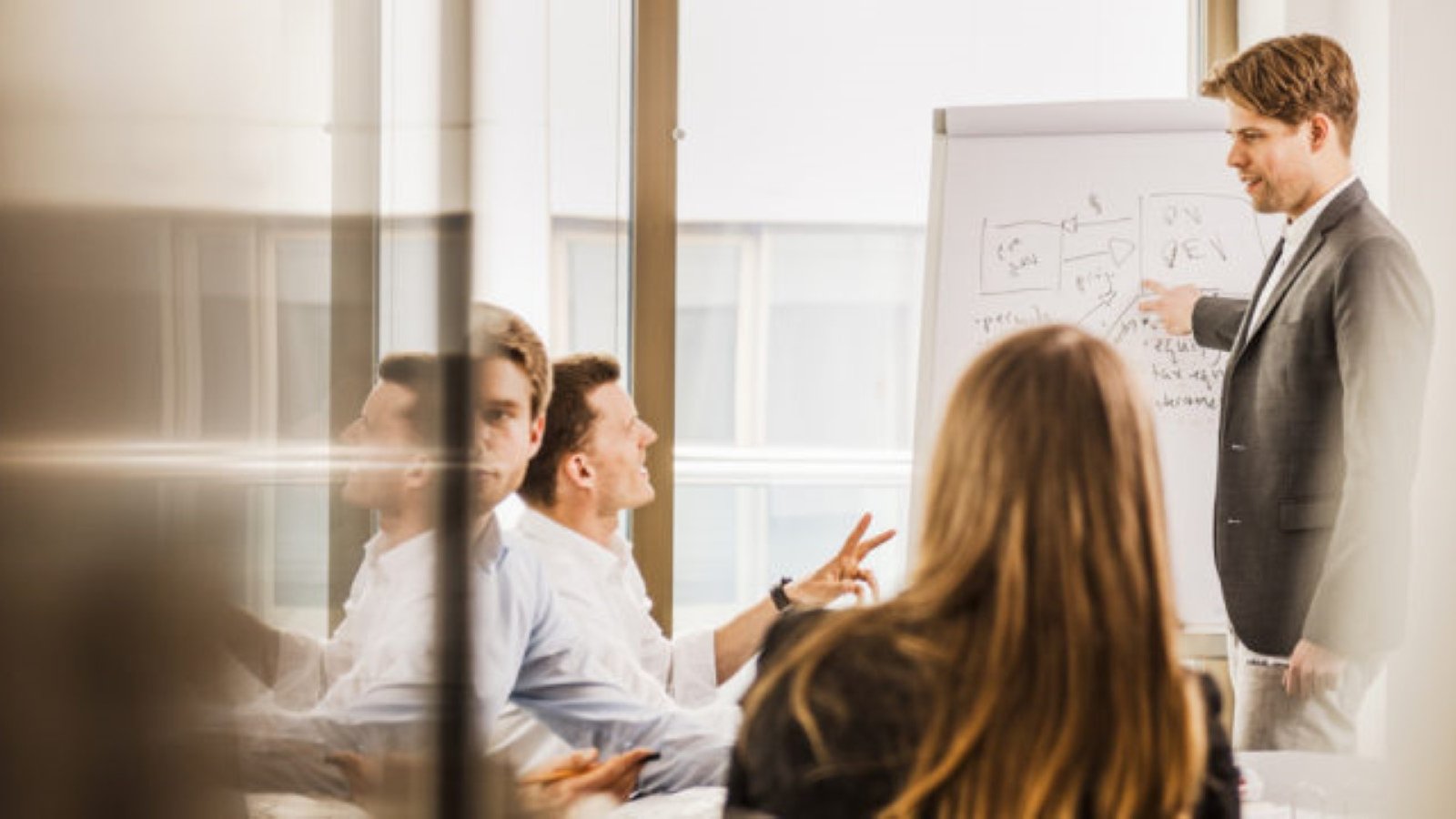 “Southeast Asia is one of the most promising growth regions for renewable energy and solar power in particular, and this was reflected in the high volume of interest we had from potential investors in this opportunity,” said Nikolai Dobrott, managing partner of Apricum. “German ASEAN Power has built a strong position in these relatively new markets, which enables them to benefit from the upcoming announced solar capacity additions.”

The management team of German ASEAN Power, who founded the company in 2015, consists of solar project development specialists with more than a decade of experience and a solid track record in solar project development in emerging markets such as South Korea, China, India, El Salvador and Thailand. The company is currently developing several utility-scale solar power projects with a portfolio size of more than 150 MW in markets such as Thailand, the Philippines, Vietnam, Cambodia and Indonesia.

“It was our aim to find a strategic partner who could not only provide additional funding for our current and future pipeline of projects in Southeast Asia, but who could help us expand our internal capabilities from project development to become a fully integrated solar power company with first-rate EPC and O&M services,” said Roland Quast, co-founder and managing director of German ASEAN Power. “From the many prospective strategic partners with whom Apricum facilitated very promising negotiations, in Habdank we found a partner who shares our corporate strategic objective, our emphasis on being an ASEAN organization, and our determination to offer our customers reliable, high-quality solutions.”

“With our strategic investment in German ASEAN Power, we are further increasing our international activities in the solar growth markets of today and the future,” said Oliver Matthes, CEO of Habdank. “After our very successful market entry in Turkey last year, we feel confident that we can bring a lot of valuable experience – especially in the areas of constructing high-quality solar power plants – from this emerging solar market to German ASEAN Power’s projects and customers in Southeast Asia.”

About Apricum
Apricum – The Cleantech Advisory is a transaction advisory and strategy consulting firm specialized in renewable energy technologies. Apricum’s team combines many years of corporate finance experience with an in-depth understanding of renewable energy market dynamics. Apricum has an extensive global network of strategic and financial investors, providing expertise and support to close the most favorable transactions. Apricum is headquartered in Berlin and has representative offices in the UK, Turkey, Saudi Arabia, India, China, South Korea, Japan, Indonesia, the Philippines, Thailand, USA, Mexico, Brazil and Argentina.

About German ASEAN Power
German ASEAN Power is an integrated solar power company focused on the ASEAN region with in-house project development, EPC and O&M services. Although steered and owned by German management and German shareholders, the company is a truly local organization with personnel, technical and equipment resources based in ASEAN markets. German ASEAN Power assures its clients in Southeast Asia of German reliability and quality throughout the lifecycle of its solar power plants – from development, engineering and planning, to construction and long-term operation.

About Habdank Group
Habdank is a privately owned company with a history stretching back 90 years. Since 2004 Habdank has been a leading manufacturer and patent holder of innovative PV solar mounting systems. Today, Habdank provides a range of solutions for PV power plants from project development to turn-key construction and O&M services and has constructed more than 1,300 MW of solar power projects. Habdank continues to expand its activities beyond Europe. It has successfully entered the US, Puerto Rican, Jamaican, Indian, Australian, Japanese, Turkish and now Southeast Asian markets.